Report of Shooting at Theaters During 'Avatar' Premiere

Unfortunately, the premiere of Avatar: The Way of the Water has been all less pleasant for fans in Mexico. Yesterday, Wednesday, December 14, a shooting was reported at the facilities of a Minneapolis in Boca del Río, Veracruz, during the function of James Cameron's new movie. According to Aristegui News, a man dressed in black entered a room where Avatar was being screened: The Way of the Water in Plaza Americas, immediately began to shoot. Fortunately, no injured or deceased are reported. Along with this, it has been pointed out that the person in charge of this incident was arrested around 8:40 at night.

Upon hearing the first shots, attendees hid behind the seats, while others escaped from the room. Similarly, the incident caused the entire square to be evacuated. At the moment the identity of the person responsible for this attack is unknown, as well as its reason to carry out the shooting. We remind you that Avatar: The Way of the Water arrives at theaters today. In related issues, James Cameron says that his new film has better special effects than Marvel. 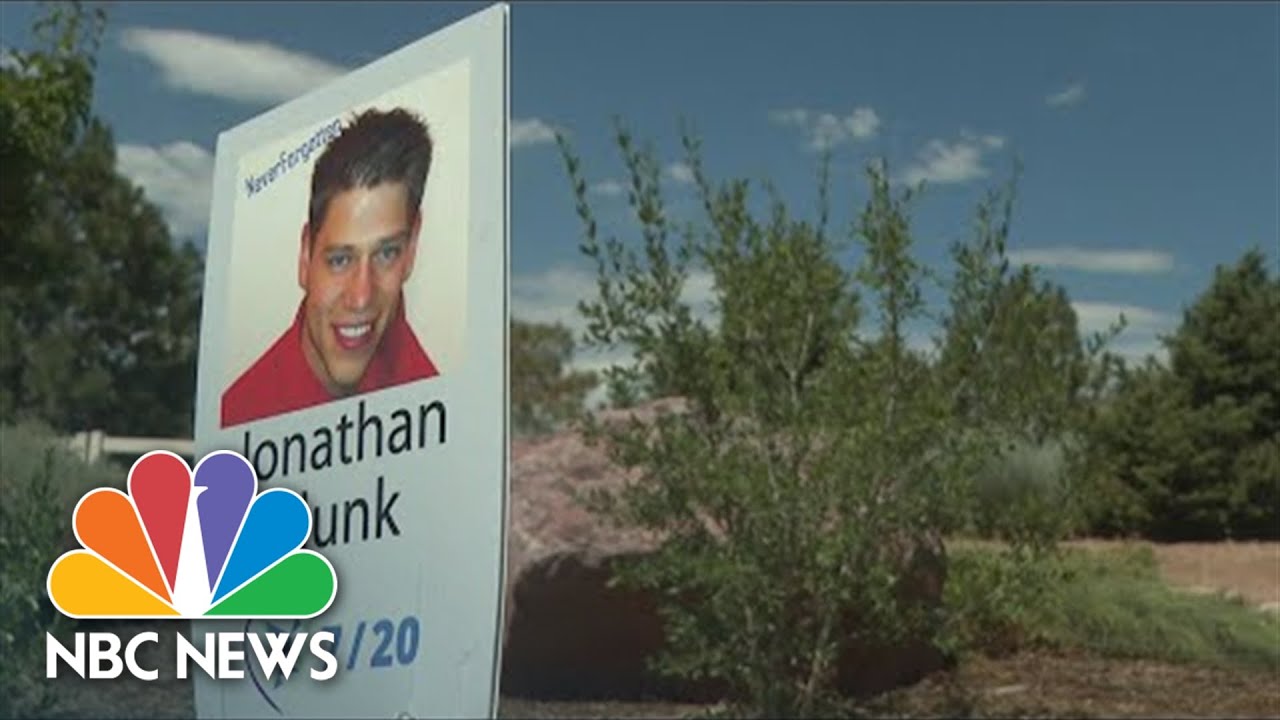 Similarly, these are the first reviews of the film. Editor's note: Without a doubt, an unfortunate event that, hopefully, does not repeat in any cinema from Mexico or the world. Regarding the film, it is quite good, and meets the objectives that James Cameron set out with this sequel.