In the shooter Warhammer 40k: Darktide there will be a place for a rich plot

Fatshark studio working on the cooperative shooter Warhammer 40k: Darktide, shared with readers of the EDGE magazine entertaining information about the development of the game.

So, it became known that the same narrative system will be used in Darktide as in Vermintide, which, in turn, came from the cooperative zombie-player LEFT 4 DeAD. 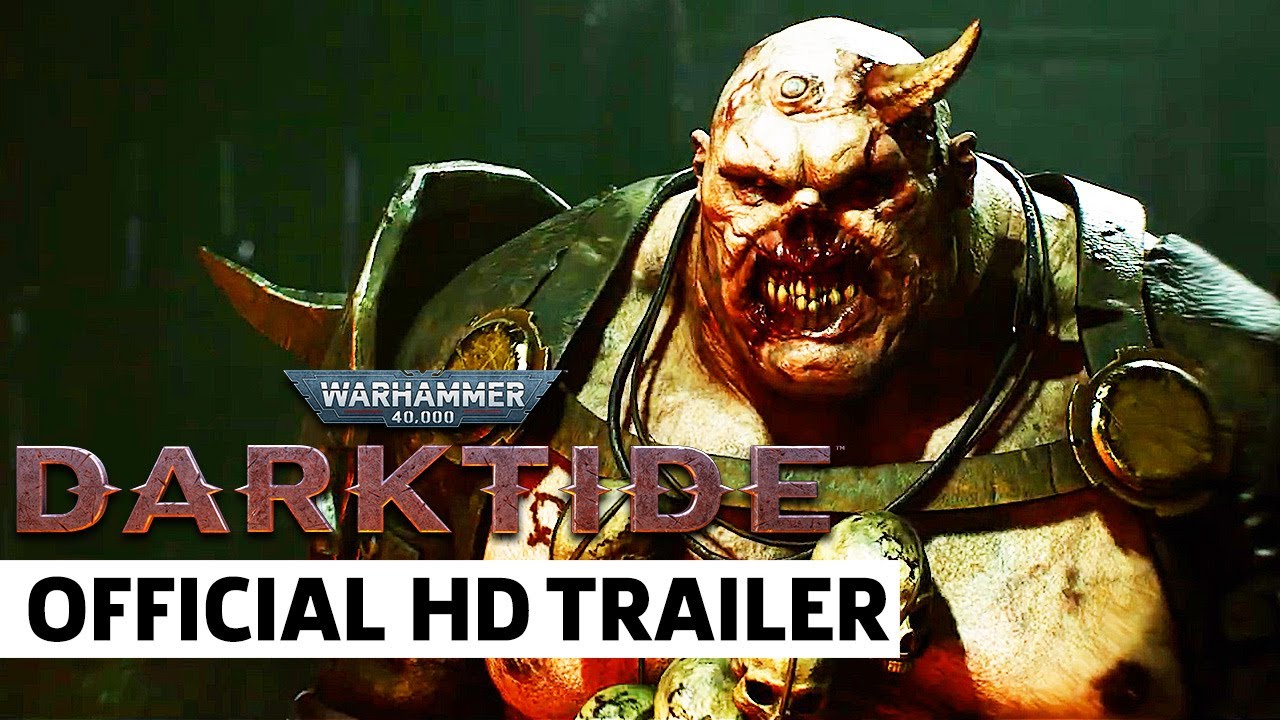 _ “We are making a joint online game, so there are no traditional and highlighted places where you can tell the story,”said the game director Anders de Gir.

If you are not in the know, the chatter of the characters largely determines the plot of the game during each mission. The conversation specifies the background of one character and his views on the world, develops relations with another and, on the whole, reflects what is happening according to the plot. For the game, more than 75 00 dialogue period has already been written (this is more than in Skyrim).