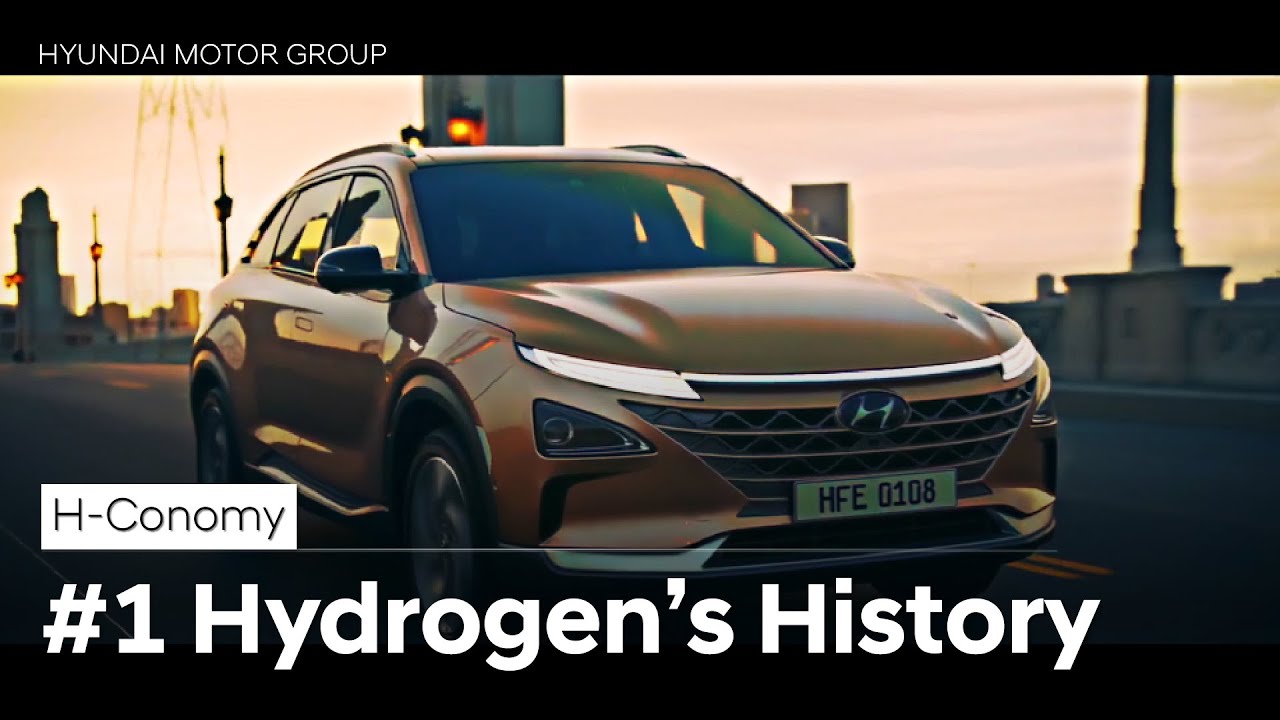 In this regard, Hyundai Motor Group has released a hydrogen ratio 2040 that will make the first year of the popularity of Hydrogen Energy in September 2004.